RIVERSIDE — Heeter’s Drive-In customers can now buy and enjoy a beer with their lunch or dinner.

The ’50s style restaurant, along Route 54, recently obtained a liquor license and sells beer on tap along with a variety of domestic and crafts beers to go, owner Scott Heeter said.

They plan to soon offer frozen alcoholic drinks such as margaritas and “adult milkshakes,” he said.

His son, Scotty, who serves as manager, said they are considering offering alcoholic slushies or hard root beer floats.

Scott Heeter expects to have margaritas on one of their taps.

“We get a lot of people who stop and say they wish they could have a beer,” he said. A license became available in Mount Carmel that he was able to purchase.

“Outside of the firehall, nobody else can move in with a liquor license,” he said of Riverside.

He said since they started selling beer two weeks ago, people have been discovering they can buy six-packs and bottled beer when they pick up their orders.

Danville area resident Kenny Koch, a long-time customer who is part of the restaurant’s coffee club, said he thought adding alcohol was “a great idea.”

Koch said he will probably buy Yuengling lager on draft. “I think he’s going to do well with it just like everything else he does,” he said about Scott Heeter.

Koch loves everything about Heeter’s. “The people are great. Everything is great,” he said as he ate lunch.

Linda Starks, a waitress since May, said she enjoys working there. “Scott is wonderful to work for,” she said.

The restaurant features a decor of red, white and black vintage booths, tables and stools.

“I do everything — cook in the morning, do most of the ordering and drive the ice cream truck to events and neighborhoods,” he said. The truck, which travels to festivals, wedding and corporate events, sells ice cream and ice cream novelties.

Before owning the restaurant, Scott was general manager for Applebee’s primarily in Selinsgrove and Bloomsburg and worked 18 years for Dutch Pantry.

They serve breakfast, lunch and dinner and are open from 7 a.m. to 8 p.m. every day with expanded hours in the summer.

Doesn’t matter that it’s 32 degrees—these two cuties like their popsicles! Heeter’s love that Jaxon and Alexa! 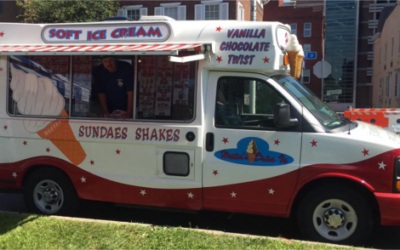 Be sure to call about our fundraising opportunity s for your next fundraiser. 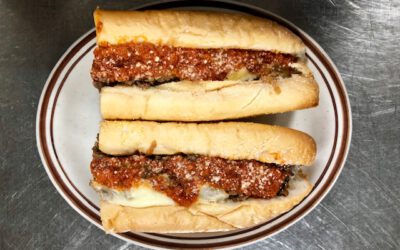 Welcome to Heeter’s Drive-In Restaurants official page! Hungry for Danville’s best cheese steak? Thirsty for a cold beer? Stop by tonight for both! 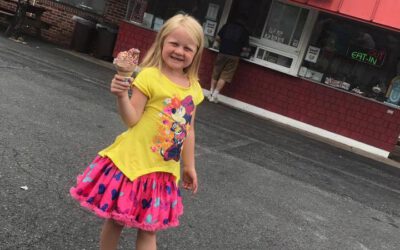